It is the second time that the Chinese capital will be put on the Olympic stage, after having received the summer delegations in 2008. 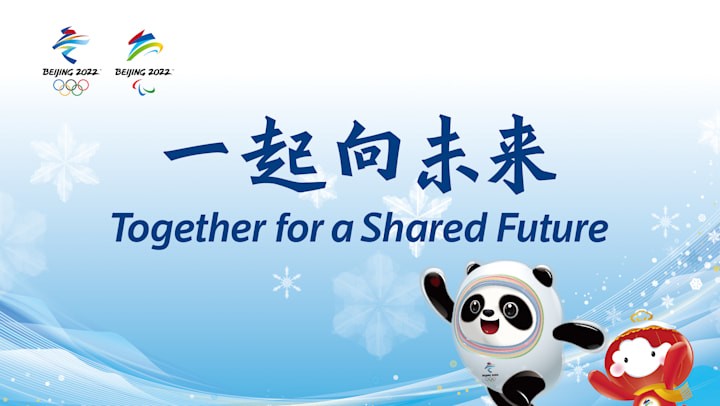 This is the slogan chosen by the organization of this Olympiad (among more than 70 proposals), promising us Games of sharing, unity and collective effort, in a vision of a common future.

The slogan "Together for a Shared Future" not only embodies the concept of sharing, but reflects the common aspirations of all countries to unite for a better future.

Chen Ning, general director of the department of culture and ceremonies of Beijing 2022.

These Games will be held:

The Games in few figures

The competition schedule will be unprecedented. It will ensure equal visibility between men's and women's events. Nine mixed events are added since Rio 2016, bringing the total number of events to 18.

For the first time ever, all 206 National Olympic Committees (NOC) should have at least a female and male athlete on their respective Olympic teams.

Where will the events take place?

The different competition sites will be divided into 3 zones: 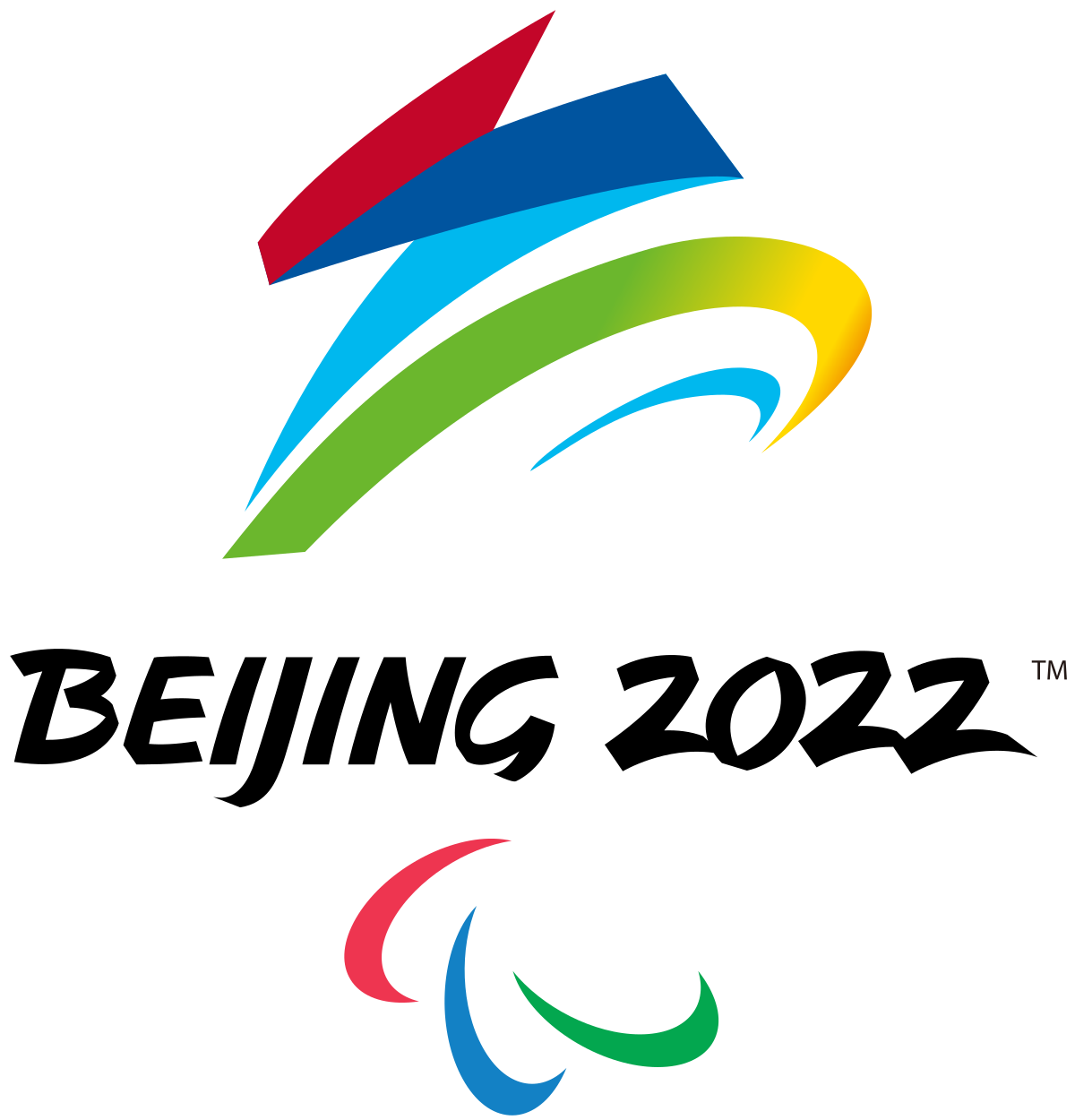 75 kilometers northwest of central Beijing, Yanqing is a mountainous suburb of the Chinese capital

Each region will have its own Olympic Village to welcome the athletes and delegations as close as possible to their competition site. 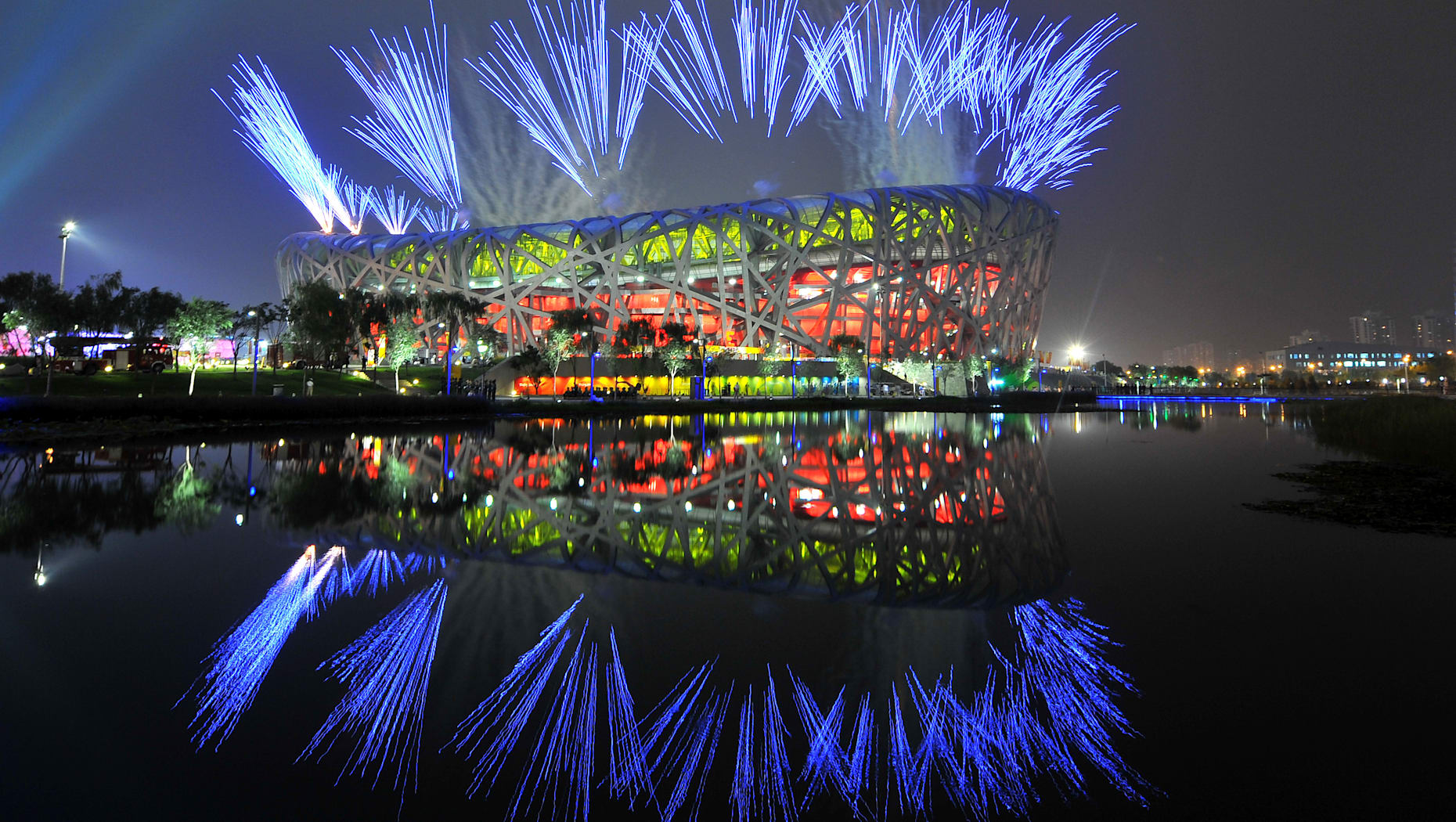 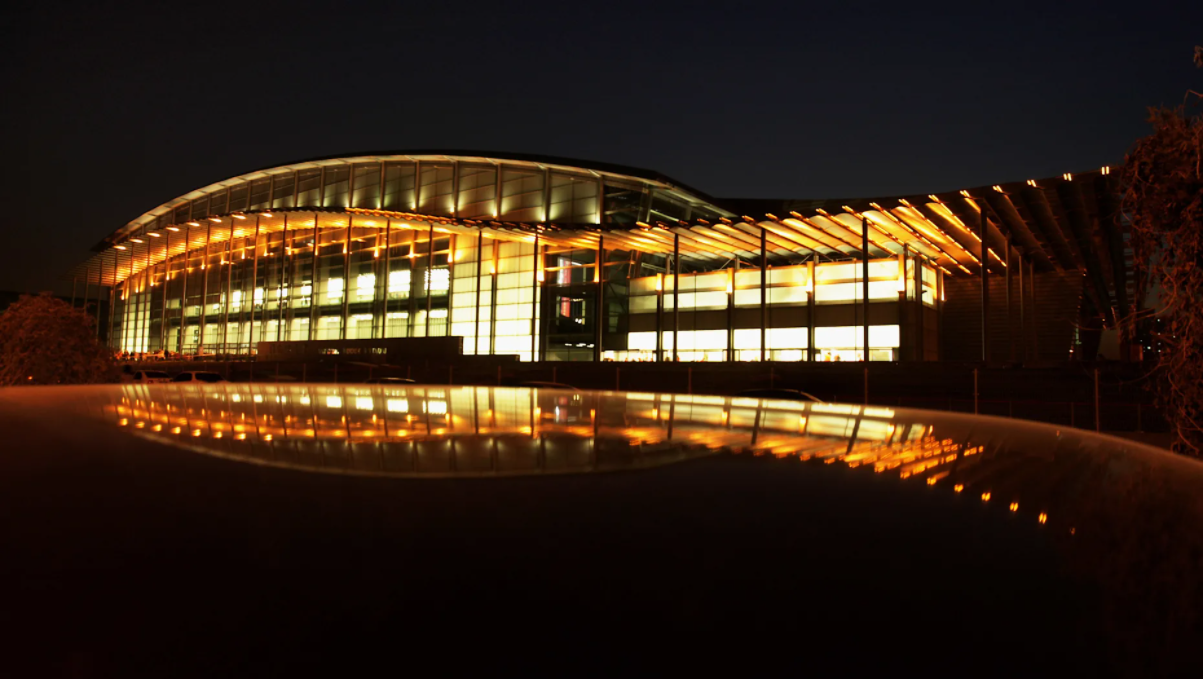 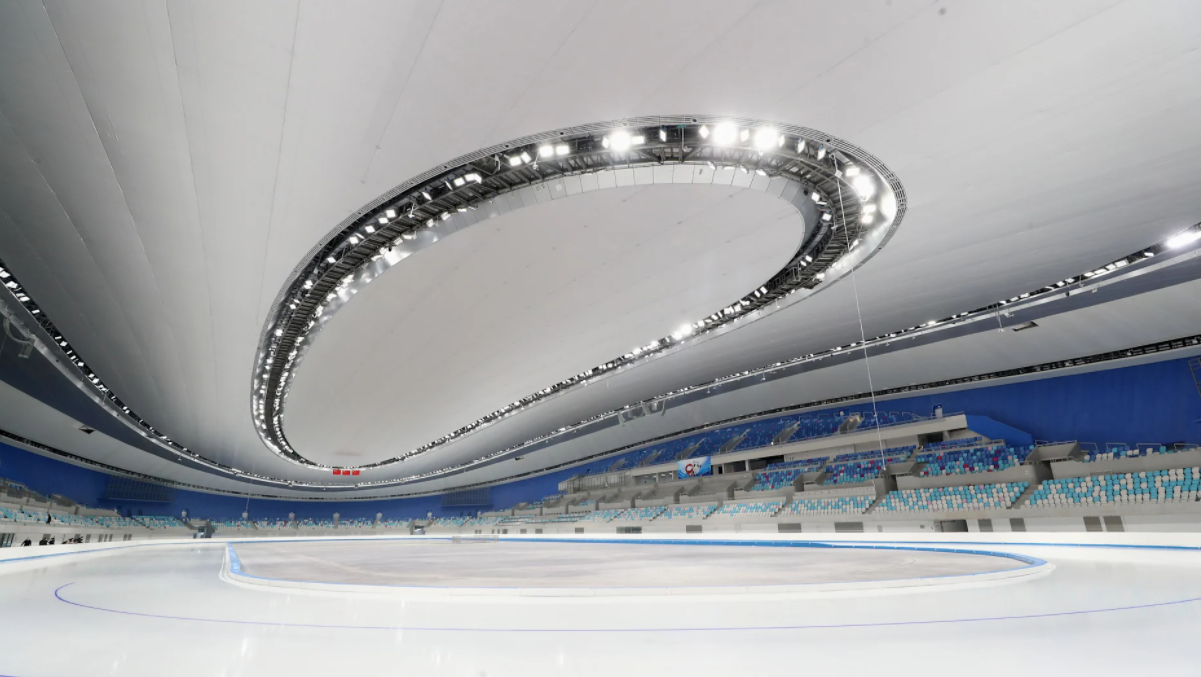 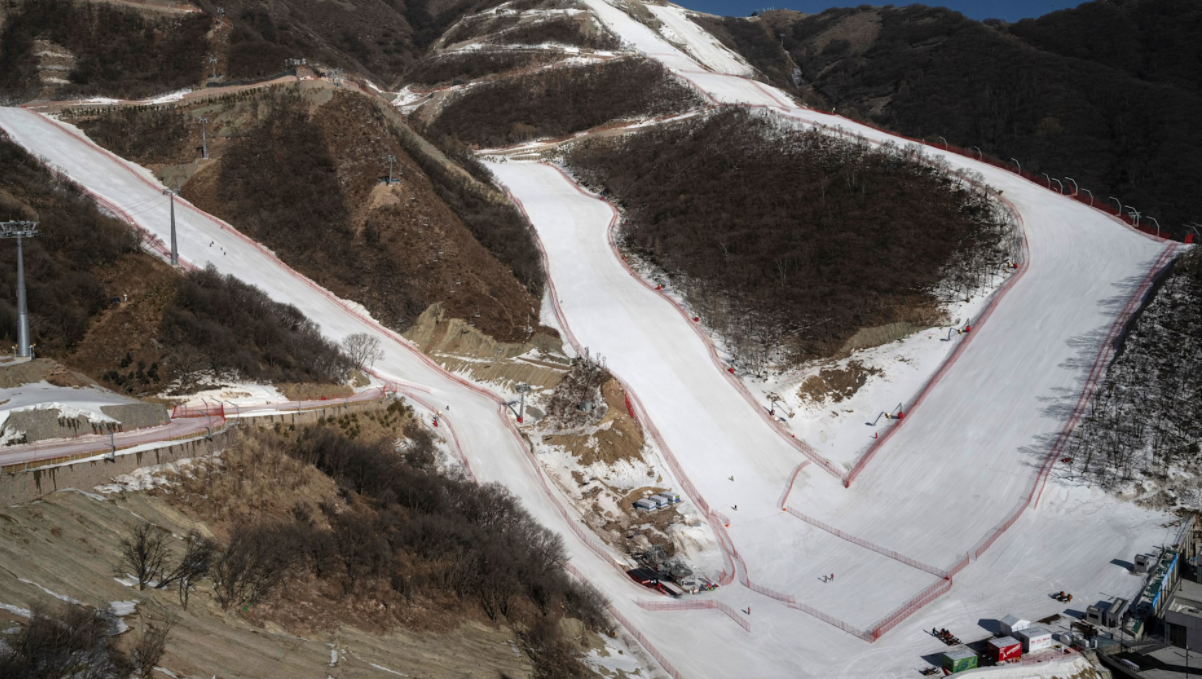 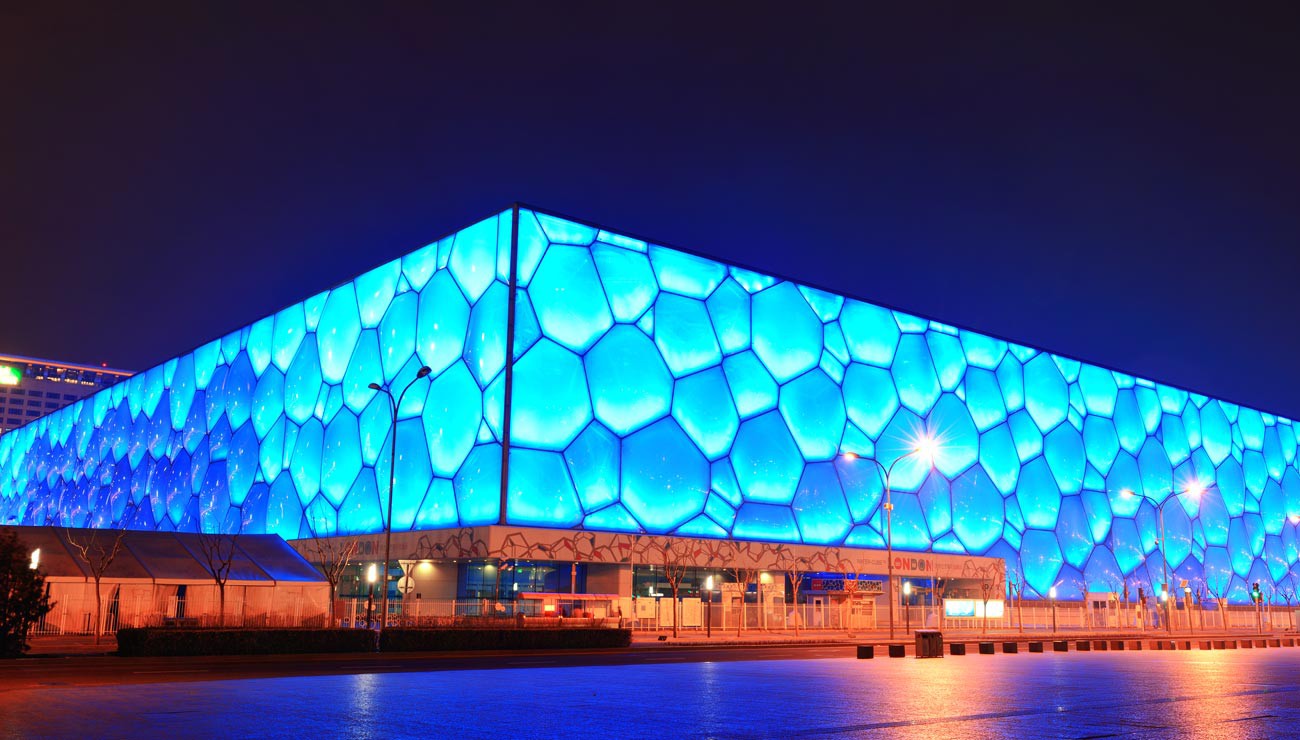